State House leaders have filled one of the Legislature’s three vacancies on the local board overseeing Honolulu’s fiscally challenged rail transit project.

McCrory, senior vice president for government affairs at Lanai Resorts LLC, replaces a previous House appointee, Kamani Kualaʻau, who resigned last month and had not been able to attend a HART meeting since January. 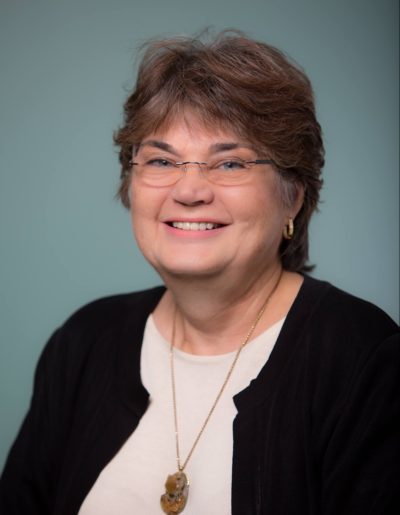 In the two years since four state-appointed, non-voting seats were added to the rail board to provide added scrutiny, those members have largely stopped showing up. Only one member, Michele Brunngraber, has attended a HART meeting since February, agency records show.

The state Senate’s two seats have remained vacant for months. Officials in that chamber have said they’re difficult to fill but that they’re actively working on finding replacements.

McCrory “has extensive experience in the planning and development of commercial projects both in Hawaii and on the mainland,” Saiki said in his statement. “She has worked closely with community members and government agencies and will be a great asset to the HART board. I am very grateful that she is willing to accept this appointment and look forward to her feedback.”