By Christina Jedra   / About 11 hours ago
Reading time: 5 minutes.

After federal officials seized a number of Honolulu documents and employee emails in January, the city is now paying a mainland lawyer – nearly $200,000 so far – to prevent the feds from seeing privileged information, according to City Councilman Ron Menor.

“The city attorneys felt the emails that were being requested could contain information protected by the attorney-client work product privileges and potentially the right to privacy,” Menor, who chairs the council’s executive matters and legal affairs committee, said on Thursday. 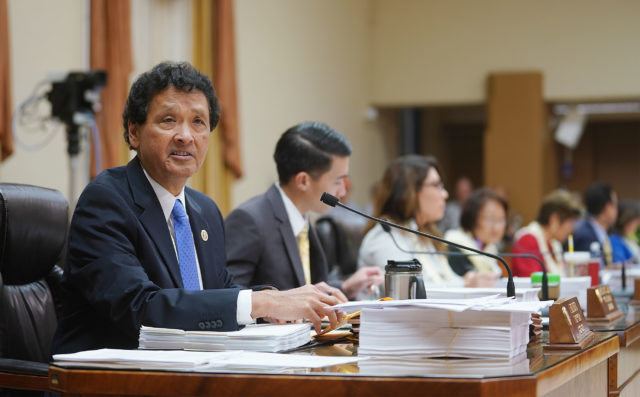 The councilman, who was briefed on the matter by the corporation counsel’s office, said he could not recall the names of those whose email accounts were included, the departments or what time period the materials cover.

A search warrant was served on the city’s department of information technology in January. Mayor Kirk Caldwell mentioned the warrant that month when he announced Corporation Counsel Donna Leong had received a target letter from the FBI.

The firm, which has already billed the city $196,504.96, was hired to argue that some material should not be disclosed to prosecutors, Menor said.

“So this matter is currently before a federal district court judge who is reviewing this matter to determine what information should or should not be disclosed,” he said.

A judge, whose name Menor did not know, is conducting an in camera review of the city’s records, according to Menor. He said doesn’t know if the feds have actually seen the materials or if they were immediately turned over to the court for review.

Caldwell’s administration declined to comment on the reason it hired Farella Braun & Martel.

“The Department of the Corporation Counsel cannot discuss this at this time,” Andrew Pereira, Caldwell’s communications director, said in an email.

Asked to cite the law requiring the city’s law department to stay silent, Pereira said: “Once COR wants to comment we will let you know.”

Farella Braun & Martel says on its website that partner Douglas R. Young is “acting in 2019 as Special Deputy Corporation Counsel for the City and County of Honolulu to conduct a confidential investigation into certain matters related to ongoing federal criminal prosecutions.” The page offers no further information on his work in Honolulu. 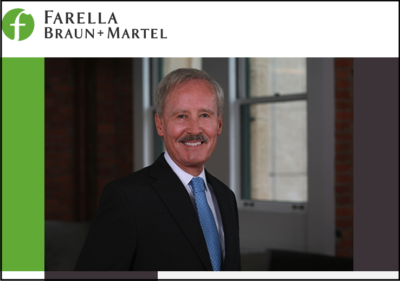 Young declined to provide information about his duties other than to say his work is ongoing.

“Any legal work we have done for the City/County is confidential and covered by privileges that prohibit a substantive response,” Young wrote in an email. “I am sorry I cannot be more specific.”

“We don’t know what specifically they’re investigating and the reason they’ve sought disclosure of these records, and why they seized certain records, including email accounts,” he said. “The federal government, they keep those kinds of things confidential.”

Unfortunately, when it comes to federal criminal prosecutions in Honolulu, there’s more than one possibility.

Former Police Chief Louis Kealoha, his former prosecutor wife Katherine Kealoha and two police officers who were found guilty in June of federal conspiracy and obstruction of justice charges in a mailbox theft scandal. Two other Honolulu police officers pleaded guilty in connection to that case.

Honolulu Prosecuting Attorney Keith Kaneshiro also is on paid leave while the federal corruption investigation continues. He received a target letter from the Justice Department notifying him he is being investigated.

A deputy prosecutor, Chasid Sapolu, received a subject letter from the Justice Department in connection to the same investigation and also is on paid leave.

Leong was notified she is a target of the federal investigation regarding her involvement in Louis Kealoha’s $250,000 severance deal. She is on paid leave.

Beyond the police corruption case, the feds are also probing the Honolulu Authority for Rapid Transportation. A fresh round of subpoenas was sent out last month.

Unanswered questions remain in the federal case of Frank James Lyon, the president of the civil engineering firm Lyon Associates Inc. and a former member of the Honolulu Board of Zoning Appeals. In January, he admitted to bribingofficials from Hawaii and Micronesia to secure $10 million in contracts. The names of state officials Lyon bribed, as well as a co-conspirator, have not been released by federal prosecutors.

“This could be the rail. It could be the Kealohas. I don’t know,” he said. “I wouldn’t think that would go over well with taxpayers.”