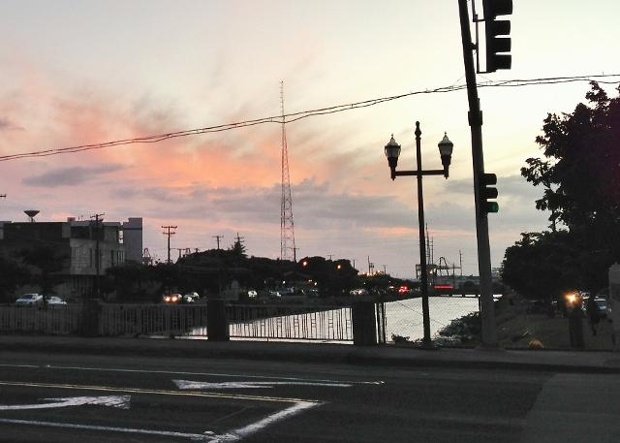 Mayor Caldwell vetoed a bill Thursday that would have expanded the city’s sit-lie ban to include the Aala area, parts of Chinatown, and near Kapalama Canal.

Caldwell says, the measure faced court challenges, and could jeopardize the current sit-lie law, which is in effect in Waikiki, Chinatown and other commercial areas. “Can you imagine if something like that happened?” said Mayor Caldwell. “Waikiki would revert back, Chinatown,which has gotten better, would go back, downtown, the malls. People would be outraged by this!”

Residents and businesses near the Kapalama Canal were hoping an expansion of the law would help cleanup their area. “From the standpoint of the businesses they just want the same consideration that were given to the businesses in Waikiki and in Chinatown and so from our standpoint it’s difficult to understand why those places can have sit lie but we cannot,” said Councilmember Joey Manahan.

It’s now up to the city council to over-ride the veto or take a look at a different version of an expanded sit-lie law.

If the city council does decide to override the veto they have 10 days to do so and would need at least six members to vote for the override.