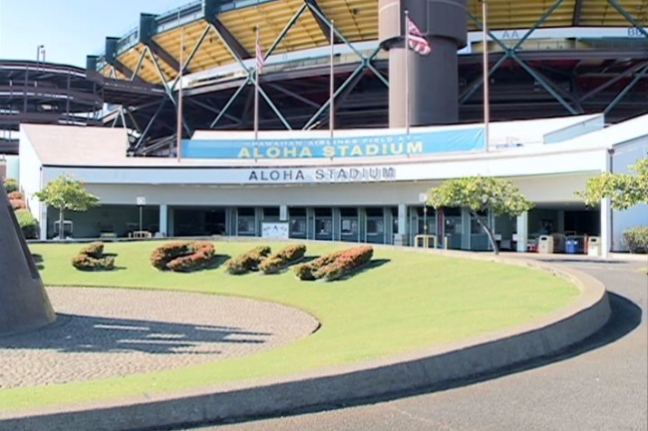 City officials will host a transit-oriented development meeting at Aloha Stadium on Tuesday to discuss future development in Halawa along Oahu’s rail line.

Members of the community have been asked to weigh in on potential future projects, including those involving residential and commercial development.

Halawa’s rail station will also serve as a major thoroughfare for visitors to sporting events, the Aloha Stadium Swap Meet and the Arizona Memorial. As a result of the increased traffic, the meeting is also expected to address pedestrian safety concerns along Kamehameha Highway.