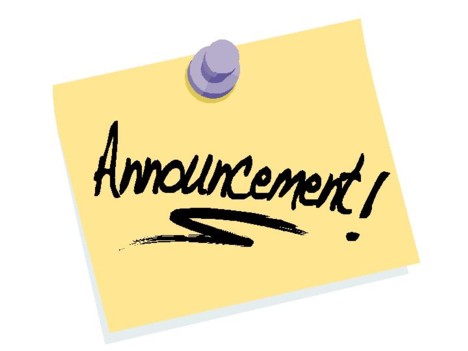 The city’s first retrofitted “ambu-bus,” designed for mass casualty scenarios, above, and four hybrid electric buses were unveiled Monday during a ceremony at the Kalihi Transit Station.

The city has purchased four hybrid electric buses, manufactured by BAE Systems, each fitted with a $1 million electric propulsion system.

Unlike other hybrid buses used by the city, the new all-electric versions feature a totally electric traction motor as well as all-electric doors, power steering, air compressors, air conditioning and other components.

Slated to go into service by the end of March, the first bus will run the No. 2 route, from Kalihi Transit Center to Kapiolani Community College. The route was chosen because its many stops make it conducive to an all-electric system, Broder Van Dyke said.

The 40-foot buses are being bought with 100 percent federal funding under an American Recovery and Reinvestment Act (federal stimulus) grant. Eight more buses are being procured, Broder Van Dyke said.

The bus was transferred to the Emergency Services Department from the Department of Transportation Services as a gift. It was then equipped and retrofitted to transport up to 24 casualties during a disaster as well as a crew of at least one paramedic and one emergency medical technician, the spokesman said. The aim is to free up more traditional ambulances for critical cases, he said.

The vehicle was retrofitted for $65,000, with all of the funding drawn from federal Homeland Security Grant money.

The ambu-bus is operating and is based at the EMS station in Kalaeloa.